As Alresford approached the end of it's exhibition life, and with a growing band of helpers at the Basingstoke and North Hants Model Railway Society, we started planning a more ambitious 2mm finescale layout. We narrowed down the prototypes to Eastbourne or Bognor Regis. We chose Bognor as it was closer to us, and would not require the curved baseboards that Eastbourne would require to do it properly.

The layout was 24 foot long (including fiddle yard) and 3 foot at its widest. There were 17 points and two double slips in the viewable area, and we photo surveyed about 120 buildings, or building groups that would have to be modelled. The layout sat on a tubular steel framework. The baseboards were timber frames with MDF tops. The board ends were drilled in pairs to align bolt holes, dowels and brass locators. All the track was built, laid and operational, and 20 odd buildings were completed, and the layout was exhibited a couple of times as a work in progress. It was lovely to see a 12 coach train snake into a platform across the pointwork.

Then disaster struck. The timber started to warp, and the board ends started resembling propelers. Members started drifting away, and in the end the layout was abandoned. 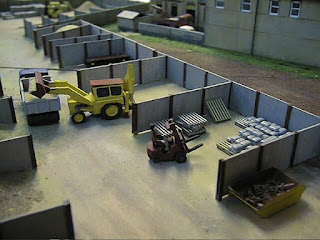 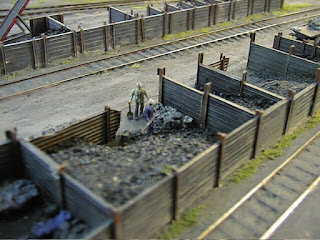 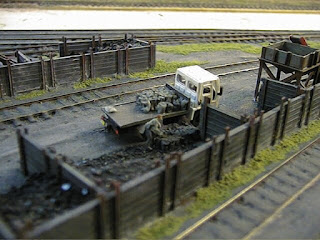 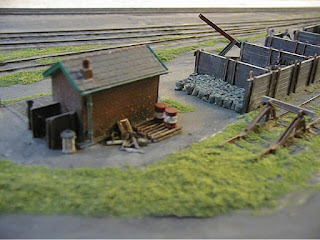 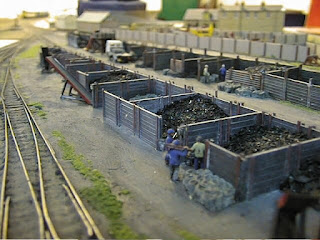 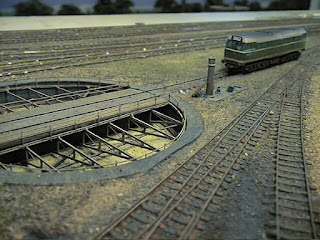 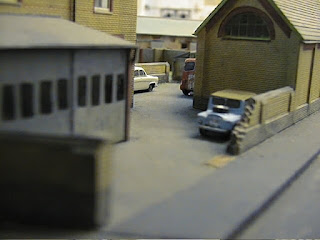 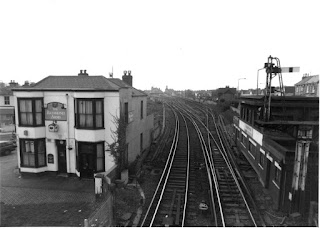 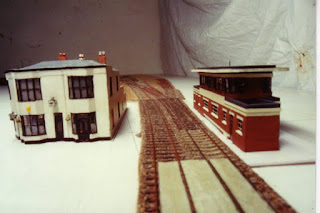 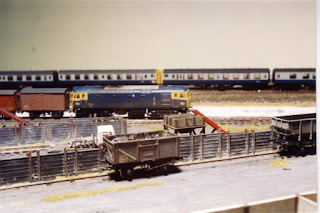 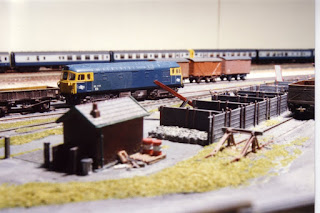 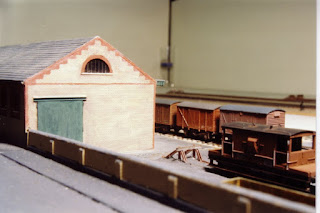 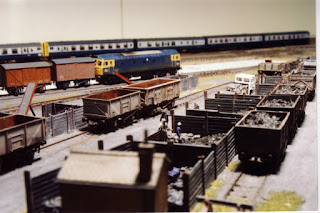 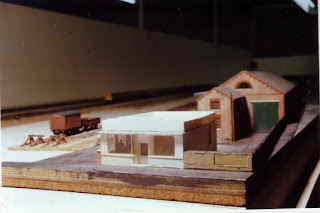 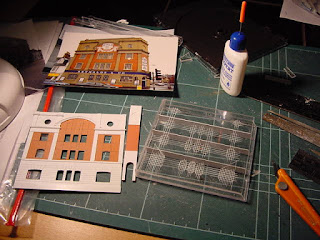 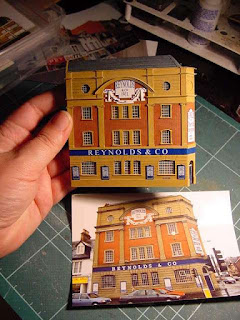